ApeCoin team, Yuga Labs announced on twitter that they will be moving ApeCoin away from Ethereum and it will have its own blockchain. This is needed for ApeCoin to properly scale and not have obscenely high fees on Ethereum. People, especially traders are not very happy about this decision which was reflected in strong downward price action of ApeCoin.

ApeCoin went from trading at $24+ to less than $17 in matter of few hours. Some say that ApeCoin’s smart contract is not properly optimized and this created a gas war. Others say that Yuga Labs team lied about dutch auction mechanics to pump ApeCoin’s price and at same time, hid many eligible wallets from taking part in recently mint of NFTs.

A whopping 1-million dollar was spent alone on gas for the latest Bored Ape Yatch Club land sale – that too in just 1-hour. This money went to the Ethereum miners, which otherwise could have stayed in user’s pockets if gas prices had not been so crazy.

or you could have optimized your contract. or raffled. 🤡

Keep in mind that ApeCoin developers left a lot of buyers in heavy losses since they had bought ApeCoin to take part in BAYC land sale and also had their account KYC’ed. Most did not get their virtual land and were left with Ape Coin plummeting. 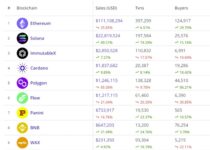 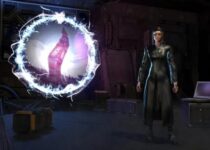 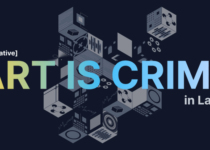