Shvembldr is a well known NFT artist who has made whopping 8.7 million euros in 2021. According to rumors brewing, all of Shvembldr’s NFTs have been seized for 159 days by the Latvian police. In other words, he is being treated like a proper criminal.

This is insane and NFT community needs to fight against this. Shvembldr has already posted all of his income data and transactions done on various blockchains on his website so it is available to everyone for scrutiny.

The Latvian police has slapped him with money laundering claim and have asked him to bring every collected who bought his art and prove origin of their funds.

The police say that all of the money earned by Shvembldr would be considered criminally obtained and demanded him to prove otherwise. This is funny because Latvian police has not provide that a crime was even committed in first place and Shvembldr is supposed to be innovated until proven guilty and not the other way around.

Also, accusing him is one thing. But making such demands shows all they want to do is cripple him and hoard what belongs to him. In fact. the amount of proven laundered money in cryptocurrency world is very low in terms of user numbers. 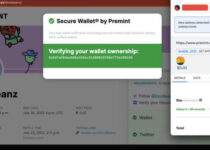 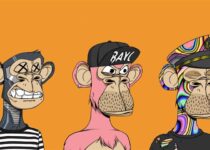 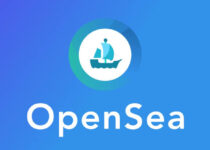